The classic rock band 38 Special sang, “hold on loosely, but don’t let go.” The song was released in 1980, when I was a young nine year old boy. I know I heard it from time to time on my parents’ radio, but it’s a certainty that I gave it little to no thought. It was just another cool sounding song.

The last three and a half decades have afforded me the blessings of aging and acquiring life experiences that have given me a certain perspective on the idea of holding on loosely…even though it’s very difficult at times.

When you have something you do not want to lose, holding on to it with anything less than a death grip seems totally illogical. Right? In those situations, you normally grab and hold with everything you have. The blood rushes away from your fingertips and they turn white as a sheet. So, the idea of holding on loosely boggles the mind. If I’m not serious about holding on to it, I’d just as soon not hold on.

The last couple of years (especially recently with my daughter) I have learned firsthand that parenting requires this kind of holding- loosely. I joked with my wife that if I had known we were going to have to let go of our children and let them live their own lives, I would have never gotten into this whole parenting thing. Truly, it’s been downright tough on this dad’s heart.

In today’s picture-happy world, there seems to be no escape from the reminders of just how special the early days were with my kiddos. It’s hard to go more than a day or two without seeing something that brings a warm smile to my heart. And, as a very good friend of mine pointed out to me the other day, I am quite sentimental. Actually, he told me he knew I would more than likely struggle with this stage of parenting. I’m still not sure why he never warned me.

Here’s what God’s word has reminded me of during this particular season of life.

Ecclesiastes 3:1 tells us, “For everything there is a season, and a time for every matter under heaven”, and the Byrds kind of echoed it with their song, “Turn! Turn! Turn!” in 1965.

Psalm 103:15-16 says, “As for man, his days are like grass; he flourishes like a flower of the field; for the wind passes over it, and it is gone, and its place knows it no more.” 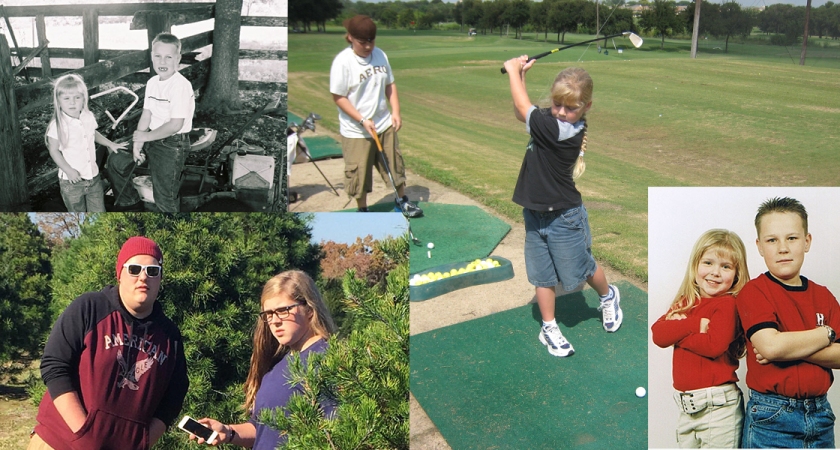 Things change. That is life. Both of my amazing children, who need their parents less and less each day, will one day go on to live their own lives. Instead of my wife and I oohing and awing over all their cute little antics, we will strive to embrace their maturing and celebrate their accomplishments. The job has changed on a daily basis, but I must still joyfully enjoy, and be thankful for each and every different season of life.

Error: Twitter did not respond. Please wait a few minutes and refresh this page.