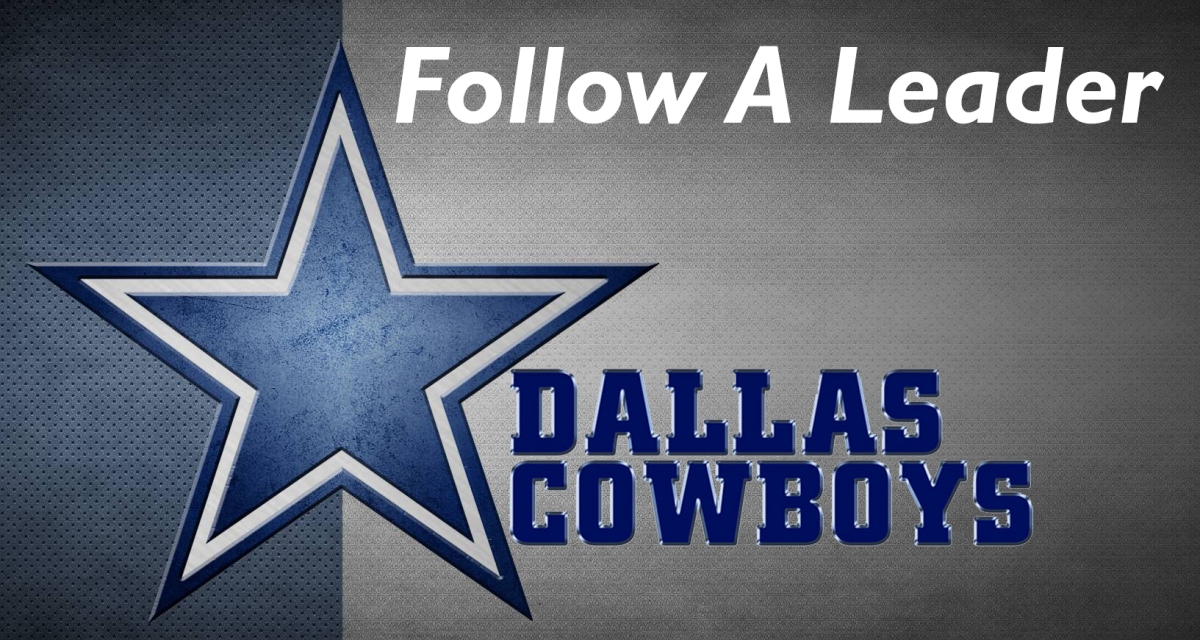 I was born just months after the Cowboys lost Super Bowl V to the Baltimore Colts, but before I turned one, the Cowboys had dismantled the Miami Dolphins in Super Bowl VI. My parents did right by me and raised me to be a fan of the Dallas Cowboys. So, like most other Cowboys fans, I’ve been following the Ezekiel Elliot news. Now, we wait to hear what his season with the Cowboys will look like.

Just a few miles up the road from where I sit, a federal judge is weighing a decision that will determine if Elliot will get his day in court against the NFL. It could mean he plays all season as this process plays out in the courts. It could also mean that the 6-game suspension will begin with the Cowboys’ second game of the season. Either way, it’s a shame this is what the news is full of as the NFL season kicks off.

As all of this news is unfolding, and both sides are throwing jabs at the other, I wanted to give a brief word of encouragement and challenge. Whether or not Ezekiel did physically assault his girlfriend, there is definitely something that can be learned from this situation. Below is a tweet from Drew Pearson that caught my attention the other day.

When I saw that tweet, I immediately thought about the importance of having older, wiser, successful people in our lives that we can watch and follow. It reminded me of Paul’s words in the Bible.

Like Jesus, who lived and walked the earth as an example for us, Paul knew that others were watching his life. This verse doesn’t reveal a deep-seated pride or arrogance in Paul. Rather, it points to his understanding that anything he ever did worth imitating was because he was following Jesus.

In essence, Paul is saying that he should only be followed in as much as he was living consistently to the example of Jesus Christ. Truly, the only things in his life that were worthy of emulating would be those areas where he was living faithfully and in accordance with the life of Christ.

When Drew Pearson, (a member of the NFL’s 1970s All Decade Team and the Dallas Cowboys Ring of Honor), who played for the Cowboys from 1973-83, says that Ezekiel needs someone like Jason Witten to follow…it shouldn’t be ignored. A person needs others in his life that have been there and done that, and those people should be followed and learned from.

If you are a person who struggles to learn from others, and can’t bring yourself to let others lead you, you will have much more adversity and difficulties in your life. Jesus talks about us following him some 23 times in the Bible, and Paul builds on that by saying we should follow others in our every day lives who are following Jesus.

Having the right kind of people in your life to follow will not keep you and I from making wrong choices. However, not having anyone in your life that you look up to, learn from, and try to emulate is an area of weakness. Realize that you definitely need others in your life, and admit that you are not above needing help. We are all helpers in need of help throughout this journey of life.